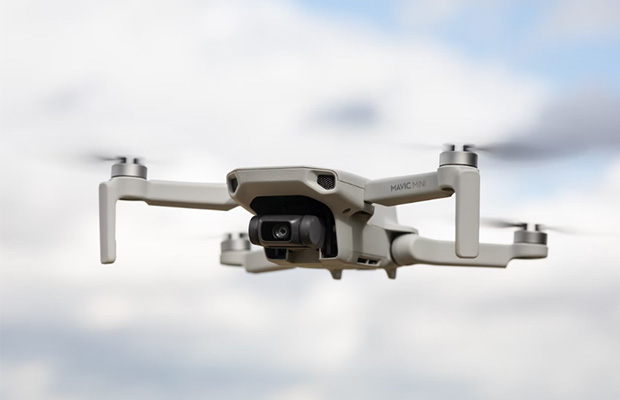 Everyone has heard the term “drone.” It’s a term that’s increasingly used to describe the diminutive, frequently helicopter-like aircraft that millions of people around the world use to travel. However, a variety of other terms are also used to describe them, which can be a little confusing.

A remotely or automatically piloted unmanned aircraft or vessel is referred to as a drone. An unmanned Aerial Vehicle, or UAV for short, is a flying object without a pilot inside. Is a drone a UAV?

Keep reading and learn more about the differences between drone,  UAV and UAS.

What Is A Drone?

While “Drones” make most people think of “an unmanned aircraft that can fly autonomously—that is, without a human in control.” (It can actually be used to describe a wide range of automobiles, according to Scientific American. For instance, autonomous land or sea vehicles (such as submarines) are included in the definition of a drone.

Naturally, the term is most frequently used to describe an aircraft that is capable of being remotely or automatically guided. Unluckily, the only aspect of this term on which experts can all agree is that a drone does not contain a pilot.

Read More: How Much Does a Drone Cost?

The acronym UAV stands for an unmanned aerial vehicle, which is very much similar to what a drone is in terms of what the definition means. So, basically, UAVs are anything that can fly in the air but is unmanned in the sense that they don’t have an internal pilot controlling them.

To put it another way, when we refer to UAVs, we are simply referring to vehicles or airplanes that have the ability to fly without the aid of a pilot; we are no longer referring to all of the various types of vehicles. An aerial vehicle that can fly independently either autonomously or remotely is defined here as a drone, which is a more specific definition of the term.

Moreover, the term UAV only refers to the aircraft itself as we are now excluding all of the other accessories that make up an entire drone system or any other equipment that can help distinction between a UAV and a UAS is made here, making the concept of UAV work a crucial component of what defines a UAV.

Now, when we talk about a UAS, we actually mean the entire vehicle system, including the controller and all of its parts. This is due to the fact that UAS stands for an unmanned aerial system, a term that is relatively simple to define and comprehend on its own.

Thus, when we refer to “UAS,” we actually mean the system that underlies the operation of a drone or unmanned aerial vehicle. This includes all of the various devices and tools required for a UAV to operate, including the remote control itself, GPS, camera, and software. Even the person remotely operating the UAV can be considered a component of the UAS as a whole.

Differences Between Drone, UAV, And UAS

Knowing what a drone, a UAV, and a UAS are now makes it fairly simple to explain the differences between these three terms and objects based on how they are defined.

A drone is a general term that refers to anything that can be operated remotely or that can move on its own without the assistance of a pilot or a driver. This can include any machine or object that can move on the ground, the air, or the water. So, from there, we can safely say that the term “drone” is the umbrella that covers all unmanned vehicles and objects.

However, popularly used, the term “drone” refers to the commercial drone, which are small remote-controlled objects that can be flown around by hobbyists These are still drones according to the definition of the word, RC enthusiasts.

Last but not least, a UAS differs greatly from drones and UAVs in that it encompasses more than just the physical vehicle. Instead, we are now discussing the various add-ons, tools, and toolsets that we use to actually control and make it possible for UAVs to fly remotely or autonomously. As a result, a UAS differs greatly from a UAV or even a drone in that it is the system that enables a UAV to fly.

When referring to our commercial drones, we can define the UAS as the controller’s software, which enables the drones to fly remotely. The RC itself, along with all of the other equipment and accessories like the camera and software on your smartphone, or our smartphones.

Whether you refer to them as UAVs or drones, hiring a professional to remotely control them can be very expensive. Aerial robots that fly themselves are available from Identified Technologies. You can choose the area you want to map or survey, and the robot will take off, gather your data, land, upload it to the cloud, and change out and recharge its own batteries for you.

You May Also Like: When Was The First Drone Made? 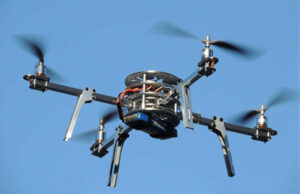