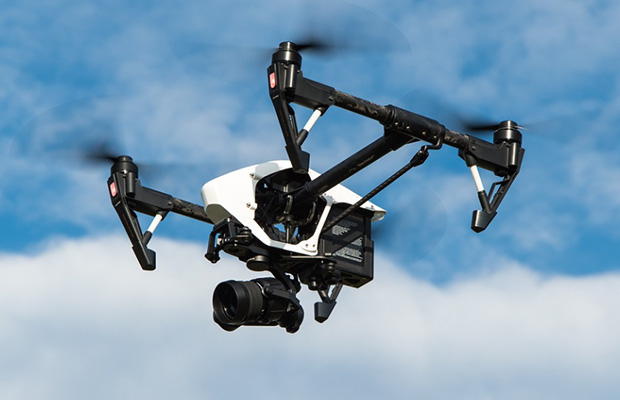 Due to drones made specifically for military use, it is currently very simple to track someone. True, humans have a strong desire to fly. They want to learn about unknown or untold facts about the sky.

Despite the fact that the first drones were created for the military, they are now used for a variety of purposes, such as aerial photography, wildlife surveillance, industrial inspections, and security. Do you know who invented drone?

Abraham Karem created the first modern drone in his garage.

In this article, we’ll examine the history of drone development, including who created the first drone and how it changed over time to become what it is today.

What Is A Drone?

In new uses, the term “drone” identifies UAVs or unmanned aerial vehicles. Alternatively put, the aircraft that can operate without an onboard pilot. For our purposes, drone-related technology will be divided into two classes: autonomous drones and drones that require human operator to direct their missions.

Drones have been used for photography, security, and environmental programs since their introduction in the middle of the 19th century. But the development of drone technology was facilitated by war. Army units around the world were among the first to start focusing on growing the business after realizing the potential benefits drones could offer to wartime plans.

In his garage, Abraham Karem created the first iteration of the modern drone. The drone – code named Albatross – led to the development of the modern Predator drone used by the US Air Force today.

A Jewish couple gave birth to Abraham Karem in Baghdad. He was born and raised in Israel before his family relocated there in 1951.

From an early age, he had a natural interest in aviation. At the age of 14, he began creating scale models of aircraft, motivated by his teacher who had been a pilot during World War II.

At The Technion, he worked as an aeronautical engineer. For the Israeli Air Force, he constructed his first drone during the Yom Kippur War. The drone was used in opposition to Russian air defense systems that were set up in Egypt and Syria.

In 1977, he immigrated to the United States, where he established Leading Systems Inc. in his garage.

Due to reliability issues and the substantial amount of manpower required to safely operate them, the Pentagon had almost given up on unmanned aircraft at that point. To fly a single UAV, 30 crew members were required.

Karem thought that relying solely on contemporary technology would not be sufficient to solve the issue. He thought the answers lay in a better design and integrated subsystems.

In order to catch the attention of DARPA, he started building his first drone, Albatross, which flew for more than 56 hours. He received funding to expand his research.

Next, he made a more sophisticated version of the Albatross and nicknamed it “Amber”. This drone became the Predator drone that earned him the nickname “DroneDaddy”.

The Amber could hover in the air for days and was only operated by a three-person crew.

According to the Economist magazine, Karem was the man who “established the autonomous aircraft that changed the way contemporary warfare is waged and continues pioneering additional aerial innovations.”

But due to political squabbling in 1987, the Amber program was abandoned, and was put in storage.

The U.S.S. bought Leading Systems after it filed for bankruptcy. In order to develop ultra-long endurance UAVs, General Atomics, a defense contractor, worked with Karem’s team. Predator was created using Amber as a model.

Related Reading: When Was The First Drone Invented?

What Is Karem Doing Now?

As he continued his research in the field of aviation, Karem founded Frontier Systems, where he worked on the A160 variable-speed rotor helicopter.

Again, DARPA funded his research because it looked promising. He eventually sold the business to Boeing in 2004 and moved on to his next project. Boeing was unable to advance his work and the variable rotor concept failed.

In order to create a VTOL (vertical take-off and landing) vehicle, he founded Karem Aircraft in 2004.

Drones are now used for everything, including toys for kids and military applications. There are several uses of drones are given below:

Future research and development efforts are being prioritized by all nations in order to introduce more sophisticated drone technology. Making mini drones with nanotechnology is another investment.

This is the very reason that we are living in the age of technology. Technology growth is a key indicator of a nation’s strength. The wars of the future will not be fought by humans; instead, technology will do that. Technology will battle itself. 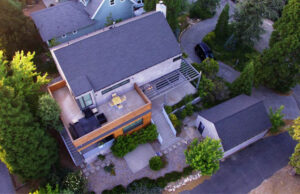 Previous post How To Stop Drones From Flying Over Your Home? (Solved) 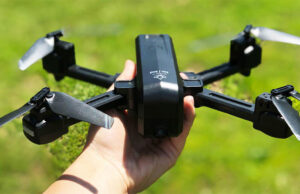