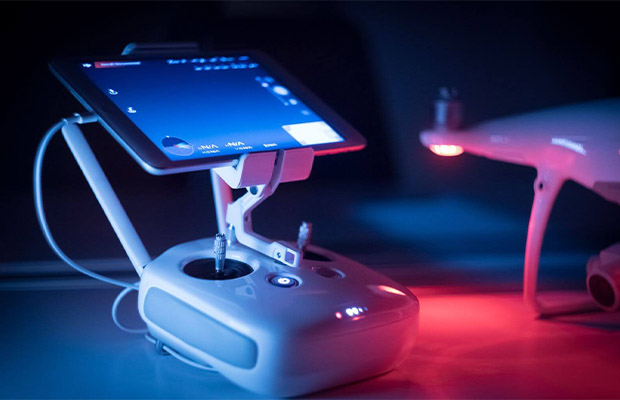 DJI, is a popular choice worldwide among drone enthusiasts, but we often come across complaints from users. The most common issue is that the DJI app not working. They are obviously frustrated because they are unable to fly their drones because of this problem.

Even though the app is reliable and has many positive reviews, no software is faultless.

I’ll try to address the most frequent issues users have with DJI apps in this post. So let’s get going!

Below are three methods for Android users.

You might be having trouble with the DJI app because you don’t have the most recent version.

To get the current version of the DJI Fly app on your Android device, follow these steps:

Your Android phone will then be updated with the DJI Fly app. Open the app and log in once it has been downloaded. I’m hoping that reinstalling the app on your device will fix the problem.

Related: How to Install DJI Fly App on Android?

2. Check Compatibility of Your Device

If you are still unable to access the app, your device may not be compatible. The devices listed below work with the various DJI drone apps.

If your device isn’t included in the list (corresponding to the DJI app you downloaded) above, that could be the cause why the app won’t load on your device. Have a look at the following solution if, despite your device being on the list, you’re still having problems.

The best way to resolve a problem with your DJI app not opening on your iPhone is to reinstall it by uninstalling it first and then downloading it from the App store once more.

It might also be helpful to confirm that the app is compatible with your particular iPhone model.

Your problem with the app not opening on your iPhone should be resolved as a result.

We will probably continue to encounter problems with the DJI apps when it comes to android devices because there is no such thing as perfect software. Because of this compatibility problem and the removal of the apps from the Google Play store, I have a suspicion that something is wrong.

If you still experience problems after performing the aforementioned steps and verifying compatibility, I advise contacting DJI customer service.

Is There An Alternative to DJI Fly App?

The litchi app is one of the best flight apps for There are many DJI drones available, and while it takes a little longer to learn than the DJI Go 4 or the DJI Fly app, it has a lot more functionality and is simple to use once you get the hang of it.

Why is My Drone Not Connecting to the App?

Make sure both batteries have got enough charge in them. Change the batteries for fresh ones. Using the right method, pair the controller and the drone. Restart the drone and go through the connection process again.

Why Did the US Ban DJI?

The announcement comes after the US Treasury Department last year banned US-based persons from trading shares of DJI and seven other Chinese companies over their alleged involvement in the surveillance of ethnic minority Uighurs in China’s far-western region of Xinjiang. 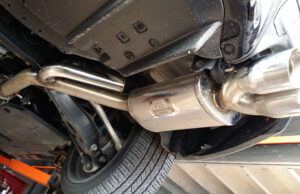 Previous post What is Exhaust Drone? What You Need to Know 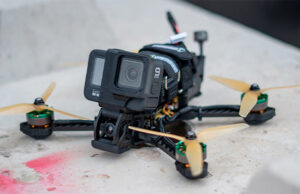