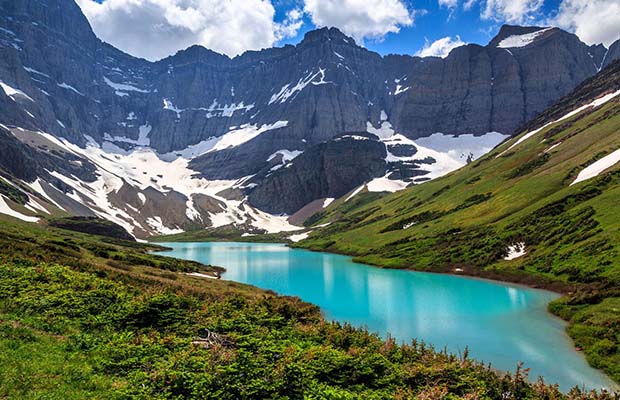 The United States has some of the most stunning and well-known national parks in the entire world. Every year, millions of people visit them, and in some cases, there are always good reasons to go back to a specific park.

Because of their cultural and historical importance, you might even rank national monuments as a close second.

Learn more by reading on.

Are Drones Allowed In National Parks?

No. Drones are not allowed in any of the 417 parks administered and managed by the National Park Service. This includes things like national rivers, monuments, parks, and trails. This law has been in place since June 2014 and states that the launching, landing, or operation of an unmanned aircraft from or on lands and waters administered by the National Park Service is prohibited.

Why Are Drones Prohibited In National Parks?

According to reports, the administration deemed several people’s use of drones over parks to be intrusive and reckless, which led to the ban. The Director of the National Park Service, Jonathan Jarvis, states that the ban is rooted in serious concerns regarding the negative impact of flying unmanned aircraft in parks.

For both visitors and the park’s wildlife, in particular, drones might be a nuisance. When drones are buzzing nearby, a hike on a trail doesn’t feel the same. Drones are no longer permitted in parks that are managed by the NPS.

Any airspace that is a part of US territory is under the Federal Aviation Administration’s control. It makes sense that park superintendents cannot impose any laws on the airspace within the park.

However, the National Park Service is a government entity. It has the full right to restrict access to its airspace and bar aircraft from doing so. Drone pilots with FAA certification must abide by the same standard.

Who Has Authority Over National Parks?

The FAA is in charge of almost all of the country’s airspace, including the area directly above National Parks. The National Parks Service (NPS) does, however, have the power to limit aircraft takeoff and landing on its grounds. The NPS is in charge of 60 rivers, 23 nature trails, and a huge number of monuments, historical sites, battlefields, seashores, and biking trails. The NPS is undoubtedly a very strong organization with broad authority and a heavy burden of responsibility.

The NPS has announced a general ban on drone flight from National Parks since August 2014. This is bad news for drone pilots. Drones and model planes are just two of the unmanned aircraft that cannot fly in national parks, according to 36 CFR 1.5.

The fact that this broad prohibition also applies to all areas under the NPS’s purview makes the situation even worse. Due to the missed opportunities for drones to take incredible photos of all these natural features and historic sites, this has proven to be quite contentious among the commercial drone community. This ban is one of the most rigidly enforced drone-related laws because the NPS doesn’t provide many exceptions for commercial drone use in national parks.

Read More: How To Get A Drone License?

Can An FAA-certified Drone Pilot Fly Over A National Park?

It’s important that drones are not allowed to fly in protected areas.

Where Can You Fly Drones In The Natural Areas Of The US?

Drone operators still have access to some areas where they can fly their machines and get the desired aerial shots, even though national parks are off-limits. These areas include national forests, local parks, state parks, and lands managed by the Bureau of Land Management. It is crucial to check with the park or area’s administration before you fly your drone there because laws and regulations are subject to change.

Undoubtedly, the best places to fly your drone are in national parks. Natural features must, after all, appear even more appealing from a distance. Unfortunately, you can’t just pull your drone out of your bag and start taking aerial pictures; otherwise, you risk getting fined a lot of money or going to jail.

We can view this conundrum within the context of natural and historical preservation, even though we agree that not allowing drones to fly over National Parks creates a lot of missed opportunities. No one would risk endangering these important landmarks for the sake of a pretty picture because the majority of them are simply too significant. 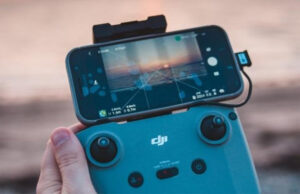 Previous post What Does Sport Mode Do On DJI Drones? Things To Know